Accent Reduction for the Pageant Queen

Even though accents can be quite charming, having a regional dialect can be a major drawback in the pageant world, particularly at the national level. Whether you have a southern twang, a mid-western drawl or speak like a born and bred New Yorker, your speech pattern may be holding you back.
First, let's talk about the difference between an accent and a dialect.
Accent is a form of a language which is peculiar to a specific region or social group.
Dialect is a way of pronouncing a language, associated with a country, area, or social class, an emphasis given to a syllable, word, or note.
As a representative for a state or national pageant organization, you can expect to make numerous media and public appearances. When the stakes are high and the level of competition is fierce, you don't want ANYTHING to place doubt in a judges mind, including your way of speaking.
The best way to tackle this issue is to practice and study the General American English dialect with the guidance of a trusted expert. That's why I'm recommending resources made available by renowned accent coach Paul Meier. Trusted by actors around the world, Paul Meier is the authority on this subject. Here is a link to his course for General American English.  This is a very affordable and user friendly tool that will help kick your accent in no time! 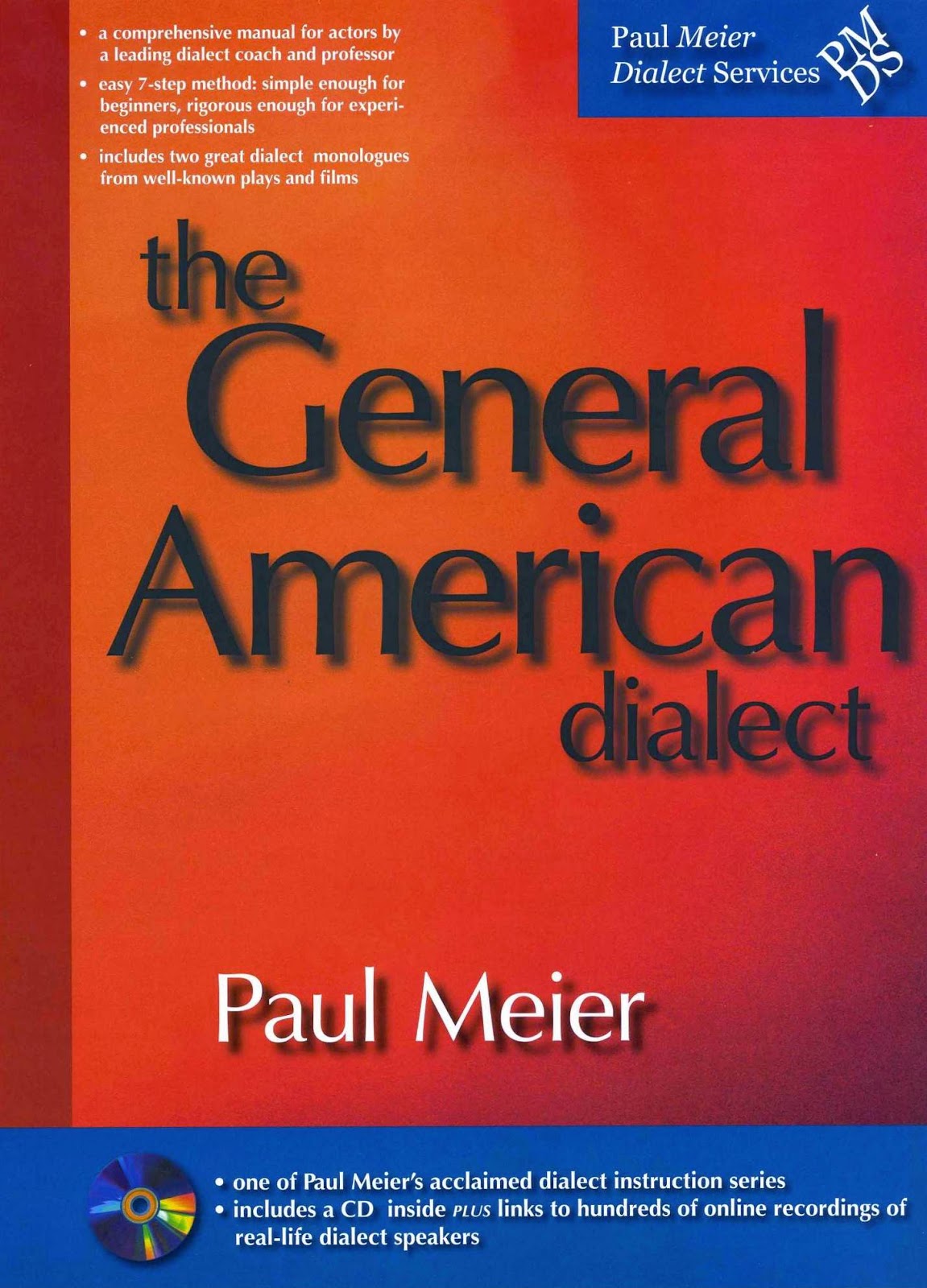