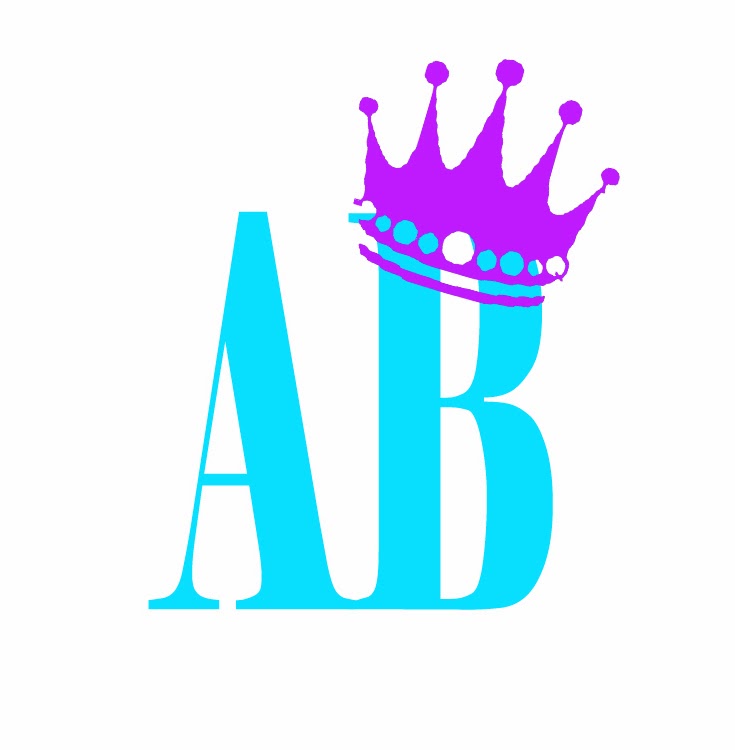 When dealing with controversial questions, stick to the facts. Make staying informed a way of life. Read and watch the news daily and engage friends and family in discussion over the issues. Don't be afraid to choose a strong stance on an issue. The key is to be able to defend your opinion. It is possible to state your case, without alienating those who disagree with you. Employ a confident firm tone, eliminating any hint of condescension. Let's see how you handle these questions, most of which where inspired by the President's State of the Union Address. Good luck!

1. Do you believe standardized testing is an accurate measurement of a student's comprehension?

2. Women make 72 cents for every dollar a man earns. What do you think it will take to see women paid equally for doing the same work as a man?

3. Do you support raising the minimum wage to $10.10 as President Obama supported in his State of the Union Address? Would this affect a large section of the population or only a few?

4. In lieu of the minimum wage being raised, do you believe business owners should take it upon themselves to raise the amount they pay their workers?

5. Do you believe the Affordable Care Act will survive after President Obama leaves office? Is Obama Care the answer to our nation's health care crisis? Would you change anything about Obama Care?

6. How can we as a country reconcile our current immigration issues with the nation's past and identity as a land shaped and formed by immigrants?

8. What do you think the country's debate over gay marriage will look like ten years from now?

9. There is a great deal of tax payer of money being spent to fight the war on drugs. Drug addicts are treated as criminals rather than people with addictions. Should our legal and social approach change to help remedy this and if so? How and why?

10. Do you think any girl should compete in a pageant, or should it be reserved for a certain type of girl?